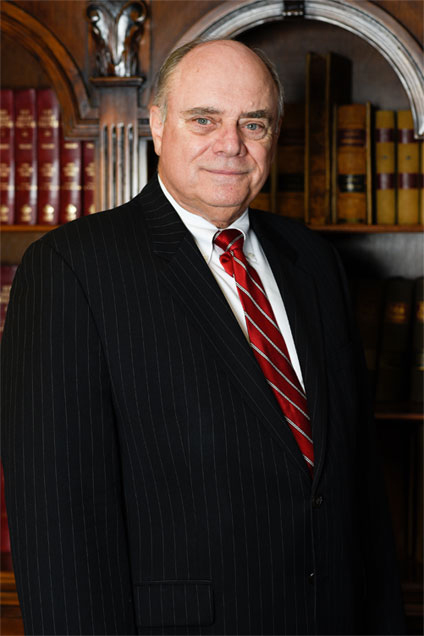 Robert D. Kretzer is a trial lawyer with more than 40 years of experience handling matters involving professional liability, general negligence, insurance coverage disputes and claims under the New Jersey Law Against Discrimination (N.J.S.A. 10:5-12). He has chiefly represented various large insurance carriers that provide coverage in these areas as well as individuals. Bob joined the firm as an associate in 1974, was partner from 1981 to 2005 and currently serves as Of Counsel on selected matters. Bob was among those attorneys named by the New Jersey Supreme Court as a Certified Civil Trial Attorney shortly after the designation was established. On a number of occasions, Bob has been appointed as a Special Master by the court and selected by other trial attorneys to act as Arbitrator.