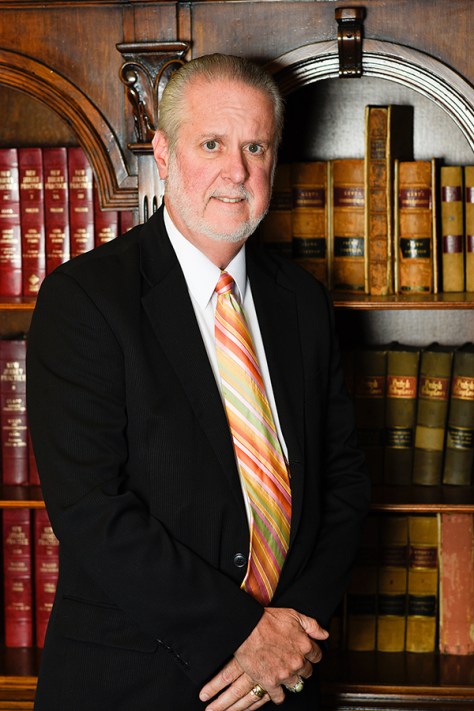 John A. Fearns practices in the areas of construction litigation, insurance defense, products liability, employment discrimination and the defense of public entities. He has represented major construction companies, as well as municipalities, counties, insurance companies and individuals.

In his spare time, John sits as President of the Board of Trustees for the North Haledon Library.