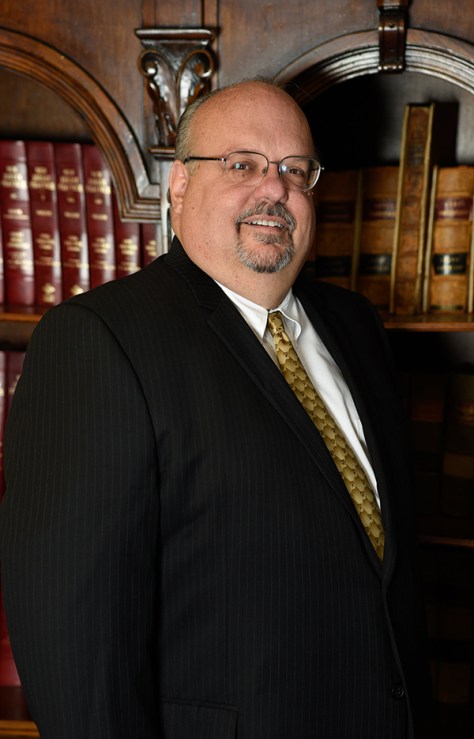 George has been associated with Lamb Kretzer, LLC since 1982 when he served as a Law Clerk while attending the Seton Hall School of Law. Upon graduation, George served as Law Clerk to the Honorable J. Emmet Cassidy, P.J.S.C. (Civil). George returned to the Firm as an associate in1985 eventually becoming a partner in 1991. George has been the Managing Partner of the firm since 2004.

In addition to his professional responsibilities and associations, George serves as a chairman of the Finance Council of his parish. He is also a member of the Knights of Columbus Council 3197,Hillside, New Jersey and is a member of the Hillside New Jersey Chapter of UNICO National. George has been involved in youth sports having served as a basketball coach, baseball coach and soccer coach. He also served for many years as the President of the Hillside Little League and is a founder of the Hillside Soccer Association.